Multiple identification numbers were stamped into the body of the Morris 850. The type and location of the numbers varied throughout the production period.

There were two types of numbers stamped:

Every Morris 850 had a unique Australian Car Number, this being a sequential number that started at 501 from the first car.

The car number was stamped on the firewall of every car, although the location varied between three different positions: 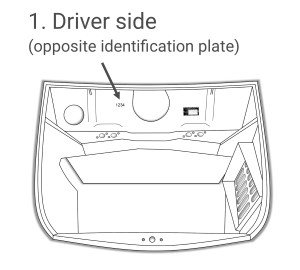 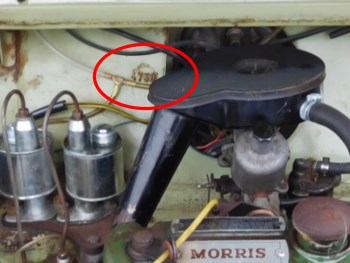 Firewall stamping (driver side, opposite plate). 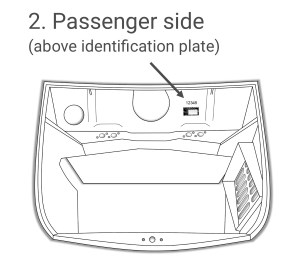 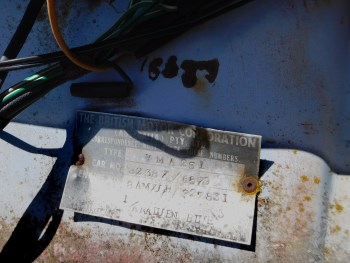 Firewall stamping (passenger side, above plate). 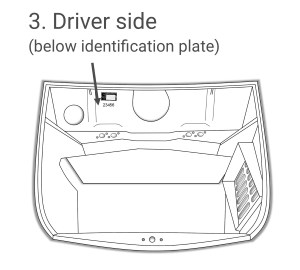 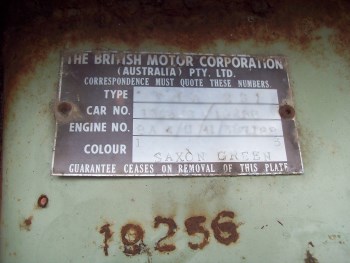 Firewall stamping (driver side, below plate).

The car number was also stamped on the rear floor panel of cars for a short period of time, changing between driver and passenger side: 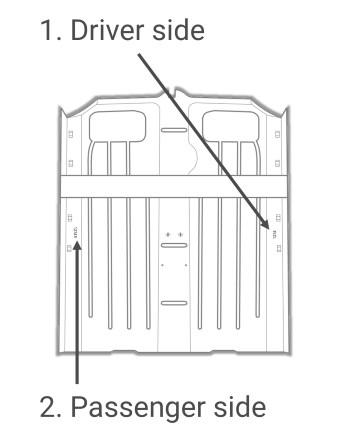 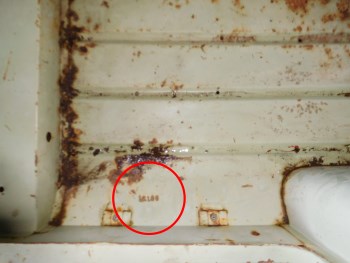 Body numbers for the first period of production are believed to be of UK origin, while later numbers correspond to Australian production.

Three locations are known to have been used: 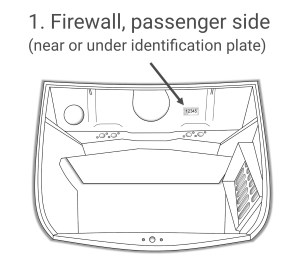 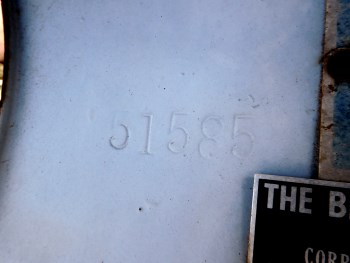 Body number on firewall (passenger side). 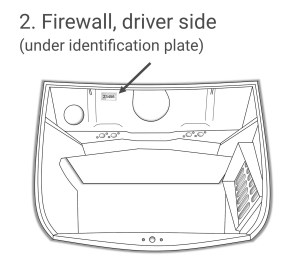 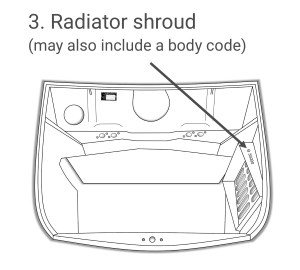 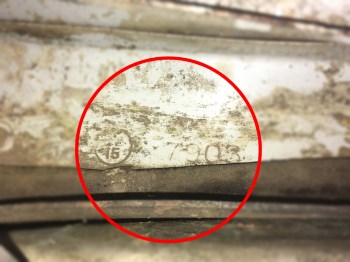 M2/15 in circle stamped alongside body number (when on radiator shroud).